About Moving Beyond Intractability Newsletters
Important information about the newsletters, sign-up procedures, links to past newsletters, and strategies for overcoming possible delivery problems is found at the end of this newsletter.
To read the newsletter in a browser (which might scale better), go here:  /moos/newsletter 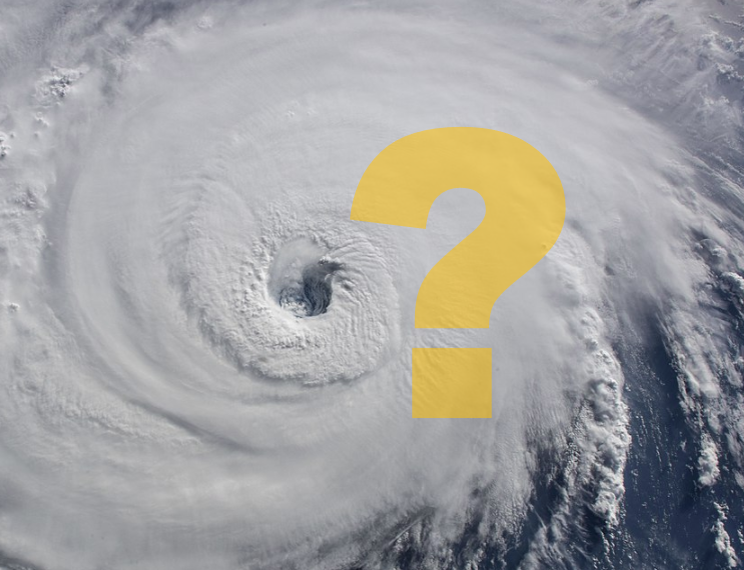 In our last newsletter, we noted that the election was over, but our populace and our political leaders remain as divided as ever. The attack on the Capitol, the vote of 147 Representatives and Senators to block the certification of the election, the a second impeachment of President Trump all illustrate deteriorating relations, not improving ones.

Even President Biden, who has called for "unity" and "collaboration," has put forth a large number of executive orders that are likely to infuriate Republicans. For instance, his order to launch a whole-of-government initiative to advance racial equity, to revoke the permit for the Keystone XL pipeline, to stop construction of the border wall, and to reverse Trump's limits on immigration while slowing or stopping deportations, are all likely to generate immediate and hostile response. One example was Miranda Devine, a New York Post columnist and Fox News Contributor who said: "We all wish Joe Biden the best, we want him to succeed and we would love it he could unify the country, but every action he’s taken since he was sworn in, has been to spit into the eye of normal Americans who are not protected by great wealth or by protected jobs,"

Most Democrats, likely, think that Devine’s charge is totally unfair, and they might rightfully doubt the statement that Republicans "want Joe Biden to succeed," given their past history of doing all that they could to prevent Obama from succeeding.  But the orders do seem to reach out more to help Democratic constituencies (people of color and other minority groups) while not making such overtures to more Republican, white Americans, many of whom are also hurting. Democrats, of course, likely think that's only fair because of the way that Trump seemed to go out of his way hurt Democratic constituencies, while protecting Republican ones along with the disproportionate hurt Blacks and other people of color have suffered over the centuries.

But these policies just keep swinging the pendulum back and forth following each election. And, unlike real physical pendulums, which decrease in amplitude with every swing, social pendulums often increase in amplitude with every swing, meaning attitudes, behaviors and policies get increasingly extreme every time, not less so. (Conflict theorists call that "escalation.")

So the key question facing all Americans, "official" and otherwise, is what do we do now? We seem to have two choices.  We can go beyond lofty rhetoric and really try to reconcile with the other side. Or we can continue our increasingly vicious, partisan struggle for dominance, just as we have been doing all along.

I've been thinking a lot about this question, as I am just now beginning a graduate-level course on reconciliation at the Carter School of Peace and Conflict Resolution at George Mason University.  I decided about a month ago to completely rework the syllabus to focus much more on the crisis in the United States than I had before.

The key questions we will be examining in the course include: 1) is reconciliation in the U.S. possible? and And, 2) is it desirable?  Although I will welcome dissent from students over the coming 14-weeks, I made the assertion in one of my early lectures that we "really have no choice."  Either we can take the road toward reconciliation, which, if done well, will lead to smoother waters, or we can take the road to further partisanship, which will lead us, I said, to a "Category 5 socio-political hurricane." If we want to avoid this Category 5 hurricane, we need to figure out how to work together.

In the last newsletter, I talked about Ebrahim Rassol's talk at PeaceCon 2020 in which he suggested that the U.S. follow South Africa's example, where they decided that "South Africa belonged  to all who lived there." Neither the Blacks nor the Whites were ever going to go away--they had nowhere to go. So the only conclusion they could reach was that they had to build a country that accommodated them both.

The same is true in the United States, although we don't seem to act that way.  The Republicans are not going to go away.  A large majority of the 70 million people who voted for Trump still support him, and still believe him when he asserts that the election was stolen.  This, of course, astonishes and infuriates Democrats, who can't imagine how Republicans can possibly believe that, when the evidence to the contrary is so overwhelmingly clear.

But, that's not the evidence Republicans have seen.  They live in a completely different, and largely separate, information universe.  They have been hearing repeatedly from President Trump (and from all of the other information sources that they trust and pay attention to) that the election was stolen.  Ballot boxes were stuffed, Republican votes were discarded, voting machines were tampered with.  They have heard this so many times, from so many people that they trust, that they have no reason to question those assertions and they are not changing their minds because Joe Biden is now in office.  So grassroots Democrats have to find a way to live with and work with people who believe that. And the Dems in Congress have to find a way to work with the Republicans, because it is the only way to get anything done.

To do that in South Africa, Rasool said "they started with the end"–they built an image of what a reconciled country would look like.  Then they planned the processes that they would need to implement to get to that future goal. (I call that "prospective reconciliation.") That strikes me as a very important step that is being overlooked by many people who are more focused on the past, and remedying past wrongs (which I refer to as retrospective reconciliation). (My video on that isn't done yet--I'll post it in an upcoming newsletter.)

In Unit Two of my George Mason course, I'm asking students to work in teams to develop a vision of a "reconciled America." I stress that it needs to be a place where Progressive and moderate Democrats, as well as moderate and Trump Republicans would see as a place in which they would like to live. It doesn't need to be a place without conflict--conflict is inevitable, and it is the only way we grow and change.  But it has to be constructive conflict, that leads to resolutions that are satisfactory to everyone. While it may not be as desirable as the decisive victory each side wants, it is clear that a decisive victory for either side is not going to happen–at least not for long, as the political pendulum will swing back the other way in two or four years.  And a reconciled future will certainly be much better than the Cat 5 hurricane we are likely to create if we continue our efforts for total victory.
As I argue in the course, if we are going to really work on "unity," as Biden refers to it or "reconciliation" as conflict resolution professionals refer to it, we cannot continue to pretend "the other" is going to go away. That's true for Democrats and it is true for Republicans. Rather, we need to work together.

Given that, before we start holding truth commissions, before we start implementing programs to dispense “justice” to some groups, but not to others, I suggest we determine our goal.  What kind of a country do we want to live in ten, twenty or thirty years from now? Do we want to live in a country in which one group of people (for instance women or people of color) dominate and discriminate against men or whites?  Is that going to avoid the Cat 5 hurricane?  Or do we want to live in a country where all people are treated fairly, are respected, and are able to live fulfilling lives? If we choose the later, we should consider one of Ebrahim Rasool’s other admonitions: “The process of struggle needs to incorporate the solution. ...You cannot call for the end of racism and mobilize [on the basis of] race.  You cannot want a peaceful society and be wantonly violent in your conduct towards it.  You cannot speak of unity and polarize society in the conduct of your struggle.”

In the next Newsletter, I'll talk more about justice and truth, putting them together with peace and mercy as John Paul Lederach does in his story of “The Meeting Place.”  But this is enough for now.

Recent Posts Relating to this theme (along with some others) include:

From the CCI Blog

Note: The first three of these posts are new; the others are ones we have reposted recently because they are topically relevent to current events.

From the Constructive Conflict Seminar:

From the Conflict Fundamentals Seminar:

From the Colleague Activities Blog

From the Beyond Intractability in Context Blog

About the MBI Newsletters

Every few weeks, we will compile BI/MBI/CCI news, along with selected the new posts from our various seminars and blogs into a Newsletter that will be posted here and sent out by email to subscribers. You can sign up to receive your copy on our Newsletter Sign Up Page and find the latest newsletter here on our Newsletter page. Past newsletters can be found in the Newsletter Archive.

NOTE! If you signed up for this Newsletter and don't see it in your inbox, it might be going to one of your other emails folder (such as promotions, social, or spam).  Check there or search for news@beyondintractability.org, and if you still can't find it, please contact us.

Copyright © 2016-20 Guy Burgess and Heidi Burgess (unless otherwise noted)
All rights reserved. Content may not be reproduced without prior written permission.
All Creative Commons (CC) Graphics used on this site are covered by the applicable license (which is cited) and any associated "share alike" provisions.